Use Wealth Management Advisors to Create Wealth Instead of Riches 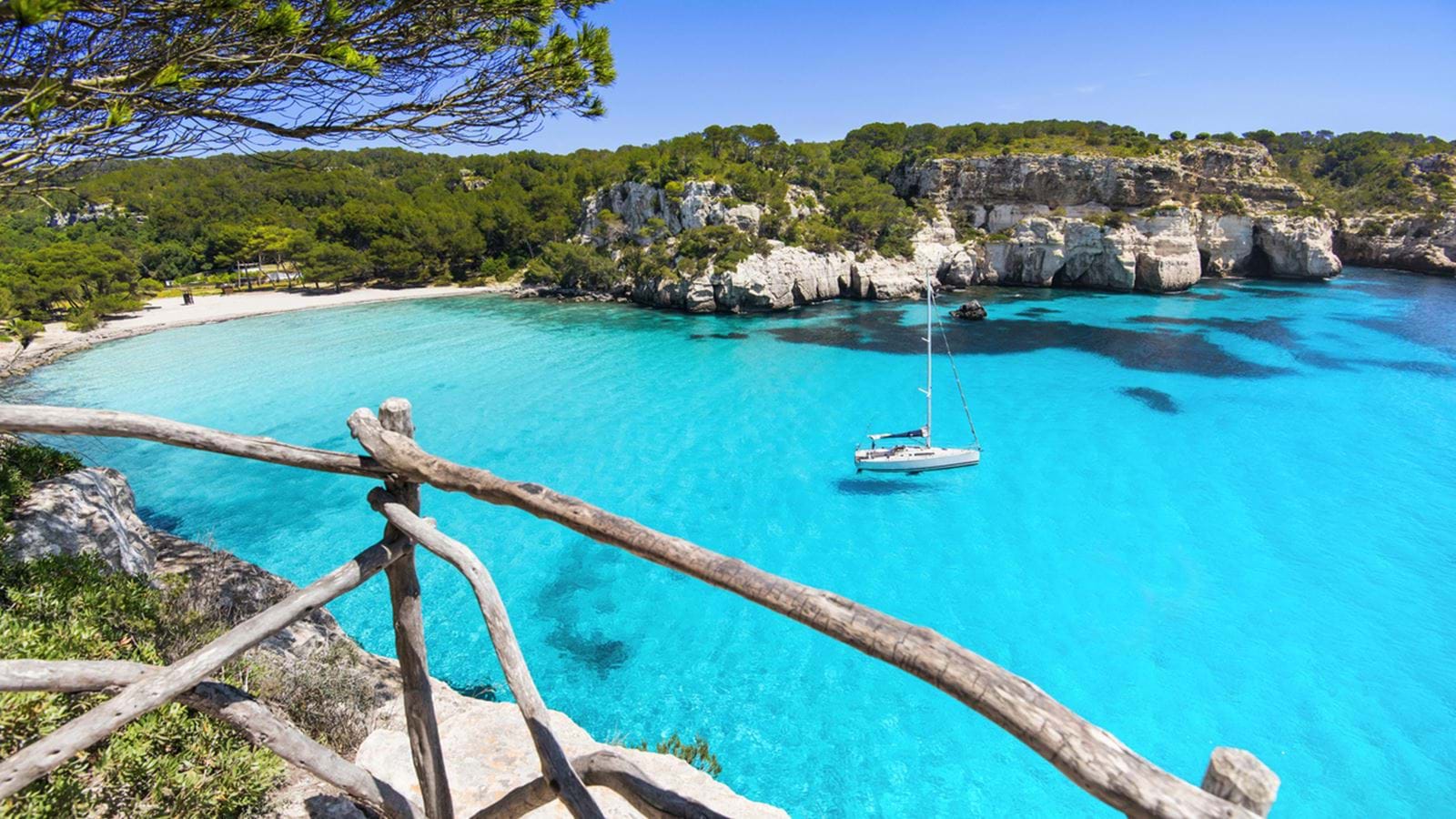 Use Wealth Management Advisors to Create Wealth Instead of Riches

The terms ‘wealthy’ and ‘rich’ are used interchangeably by most of us, but they’re actually two very different things. Of course, they share a commonality in that we associate both with something we desire - having more money - but if you’re looking to have more money it’s important to know the difference.

Many of us will hear “asset rich, cash poor” or vice versa all the time, and this alludes to a similar thing. Being rich is a good description for a 19-year old professional football player who has gone from their working-class background to earning £100,000 per week.

These are the people we tend to think of as being just as good at spending their money as they are at earning it, though this may be an unfair generalisation.

However, being wealthy has nothing to do with income, it’s a more holistic position of financial independence. Some may measure it in terms of portfolio or assets, but the definition reaches even further than that, as it’s another way to say that they have more time and freedom.

For example, the 19-year old footballer may be earning £100,000 a week, but he cannot stop playing football. If he stops, he will have to drastically change his lifestyle. Whilst someone who has been passed down vast estates will be a lot more secure in their financial position. So, footballers may not be considered to be wealthy in the short term but if they make sensible financial decisions, their children will be born into wealth.

An Example of Wealth

When we think of the Netherlands, we think of a progressive country with strong wages, not necessarily a place of lavish spending and rich celebrities. However, the Netherlands has a higher proportion of its population being millionaires than the UK, Australia, and many other countries with a millionaire count of over 204,000.

It’s no surprise that the Netherlands is home to the oldest modern stock exchange in the world, the Amsterdam Stock Exchange, which was established in 1602. Much of the money in Holland is Old Money, meaning it has been passed down generation after generation for centuries. This leads to one thing, of course, the phenomenon of compounding returns.

This is a good example of wealth, in which a child inherits a large business and/or estate that has been passed down. Not only is it about the net worth and security, but they’re usually in the best situation regarding knowledge and networking. When accumulating wealth for decades or centuries, the knowledge of how to manage your wealth and wealth preservation is instilled into you.

Compare this to a young person becoming rich, which happens much faster, and it’s easy to see why this can go as fast as it can come.

However, it would be unfair to build inheritance into the definition of wealth, as it’s of course possible to self-create wealth in the space of a lifetime. If we consider that a major difference is in how long the money will last (i.e. wealth is longer lasting) then we can rid ourselves of any classism and imposter syndrome, too.

So, you may still be thinking that in both scenarios, income is still of utmost importance - and you’re half right. However, it’s vital to look at it from a different perspective nonetheless.

Becoming rich is certainly about earning a lot of money. However, we should consider becoming wealthy by how much money we save, instead.

The flash car and large house that is often associated with a football player earning £100,000 is not a function of wealth. Of course, not all high earners do this, and those who are saving and investing their income are building wealth, not exercising being rich - that’s a key difference.

This at least relieves us of one notion, that it’s impossible to become wealthier unless we earn more. When we view it as increasing our savings instead, there are now two routes instead of one: earn more or spend less.

Pursuing both is of course recommended, but many are demoralised because of bleak short-term prospects of a pay rise. Saving more is something most of us can do, unless we’re either on the poverty line or living as if we are richer than what we actually are.

These savings are of course there to grow through various investments, but also to secure us during any short-term emergencies. The wealthier we get, the less we worry about retirement or losing our job. Plus, if you cut spending in your endeavour to reach a satisfying level of wealth, it’s easier to sustain a more modest lifestyle. This is why being rich is a double-edged sword by comparison.

It’s not just investing that is important to becoming wealthy, though. We also have to factor in taxation, pension schemes, and other strategies that take into account our lifetime wealth, not just short-term cost-cutting or income maximising. For example, deciding on whether to incorporate your self-employed business would be a complex area that impacts taxation, your pension, insurance, and shielding you from liabilities - this may be an important consideration when building wealth.

And this is the crux of why riches are more commonplace than wealth. The step from earning good money to then growing and protecting your money, factoring all of these variables into the equation, is night and day in complexity.

For this reason, it’s common to ask for help from a professional wealth manager. They may not have a lot to say on becoming rich, because that’s mostly up to you and possibly a career coach. They do, however, know how to plan and manage your lifetime taxation and pension, insure and protect your wealth, and achieve financial independence.