Should you be concerned about bear markets? 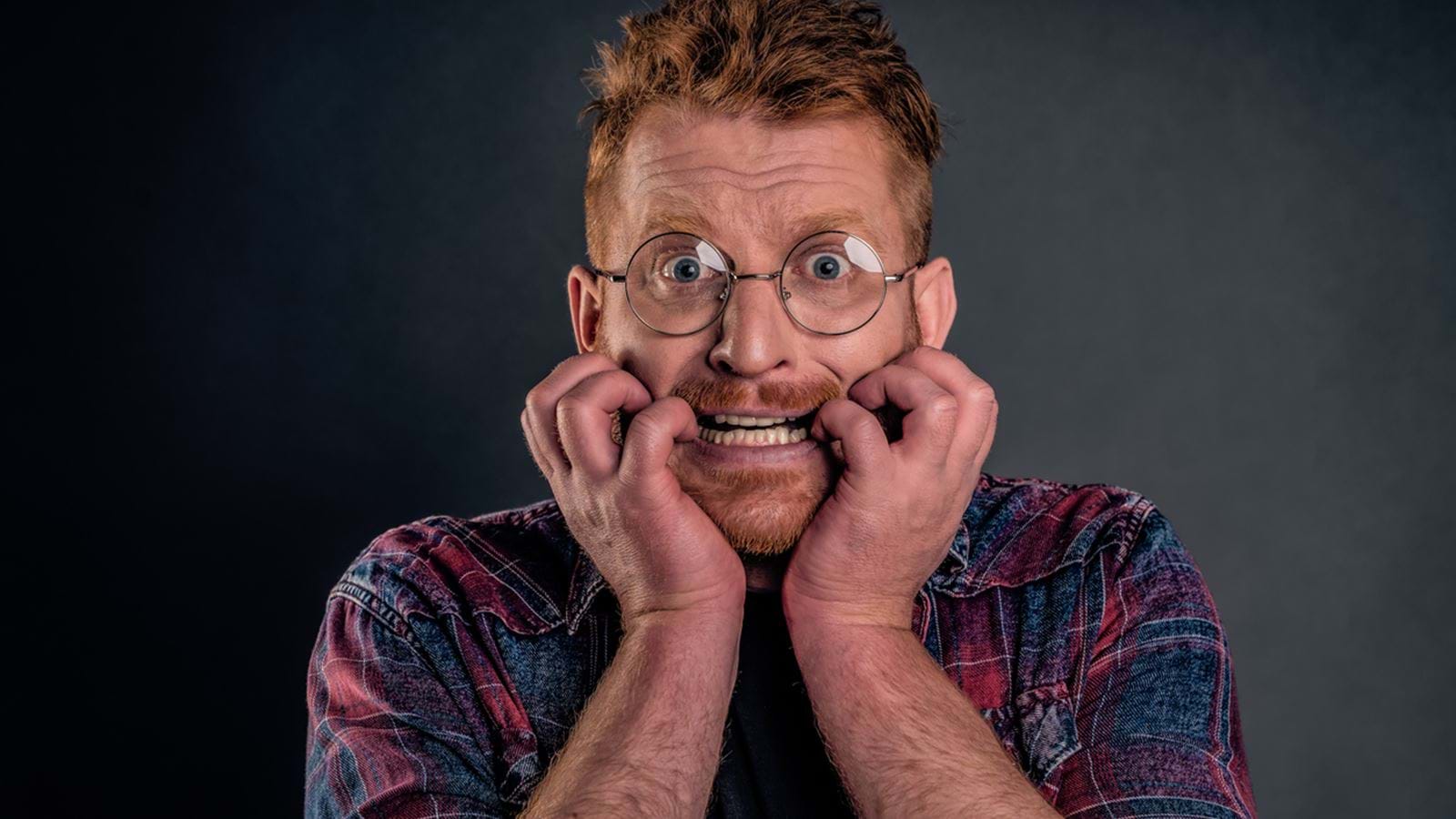 A bear market is a market that is on a downward trend, something that most analysts say we’re currently enduring. Declining stock prices could be for many reasons, such as a turbulent economy, falling business confidence, declining profits, or indeed all of the above.

There are two main concerns that people have with a bear market. Firstly, being hesitant to make investments because tomorrow you could be straight in the red. Secondly, feeling pressure to sell investments before they decline even further.

This article will outline why the market is not only too complex for us to predict but why we should refrain from overreacting to bear markets and recessions.

When we read about bear markets, they imply that the declining market will continue its trend. Whilst inertia does exist to an extent, we cannot assume that because the markets fell this week, next week will also be in the red.

It’s a bit like flipping a coin and getting 3 tails. Some people will bet on tails because that’s the trend, whilst others will believe heads is due to come next. News stories around the recent poor S&P 500 performance could be interpreted in a similar way.

Furthermore, the stock market is one of the most complex systems in the world to predict. It’s not random, but the number of variables that are a factor in dictating its price are nearly infinite, so they feel random - somewhat akin to the complexity of the economy and how professional economists rarely make accurate predictions.

The forthcoming recession and why it may not matter

Of course, the above statement would be clickbait if it was referring to the government’s concern over inflation and unemployment, or yourself being concerned with job security or your business. But, for some investing goals and strategies, the fact we know that a recession is very likely approaching may not matter much.

We often conflate the stock market with the economy and refer to them as if they’re synonymous, but they’re not. At best, stocks are a loose reflection of the economy. For a start, GDP, which denotes whether we’re growing or in a recession, takes into account consumer and government spending, imports and exports, and many other factors that aren’t directly related to the valuation of companies (which combined make up the stock market).

The stock market is concerned more with anticipated future cash flow, as opposed to existing cash flow. Still, they are strongly correlated, but so are many other indicators, and that isn’t evidence that the economy plays out first and then the stock market follows after.

On the contrary, the stock market is instead constantly adjusting to expectations of the future economy (among many other things) - not lagging behind it. Given that a lot of stock market activity is driven by speculation, we have to remember that we’re not unique in looking ahead at different stock market indicators.

So, the issue with speculating on the economy to dictate our investments is that firstly, we must be more accurate in our predictions than the average investor, and secondly, the stock market is not the economy, and therefore aren’t perfectly correlated.

The first issue is a far greater concern than the second. If you’re familiar with the Wisdom of the Crowd, you will know that the consensus of a majority is often far more accurate at predictions than even individual experts.

As Galton discovered at a Janner farmers’ fair in which participants guess the weight of an ox, it is reliably more accurate to take the average of the answers than any individual (~800 farmers guessed the weight within 1lb of its true 1,198lb weight). Even if you took the most accurate individual guess, it’s likely less accurate than what the average produces. So, you have little hope of gaining an advantage in predicting the market better than all investors combined, even if you are the smartest farmer at the fair.

Let’s say we can predict a recession. It still means very little, because the consensus of others will have predicted it too. You’re seeing the upcoming recession already factored into the current stock prices. Plus, if we enter a recession, it may be a more benign one than the market anticipated, which could result in a stock market rally. This would look irrational, but it’s exactly what happened after Brexit became official - the GBP/EUR price wasn’t much different than 4 years prior when the referendum results were announced.

What this tells us about our response to a bear market

The conclusion we can draw from the above is that firstly, the stock market is incredibly complicated - not even the best AI algorithms in the world can predict it. Whilst it’s possible to deeply understand certain companies and make rational stock picks, we cannot accurately predict the market as a whole.

Some investors believe that they should refrain from investing in the market at the moment because they believe we have a high chance of a recession later in the year. The issue with this is that firstly, the stock market and economy aren’t perfectly synonymous, and secondly, the price of the market today has already factored in the anticipated recession - you aren’t the only one reading the news. Unfortunately, we should always assume that the consensus expectations are more accurate than our own.

Holding off from investing could leave us in the prevalent scenario of forgoing potential gains because we’re more pessimistic than the market is. As for selling, we must recognise bear markets as being part of a natural cycle - a cycle we should plan to endure and ride out when investing for long-term goals. Timing a sale is no less difficult than timing a purchase.