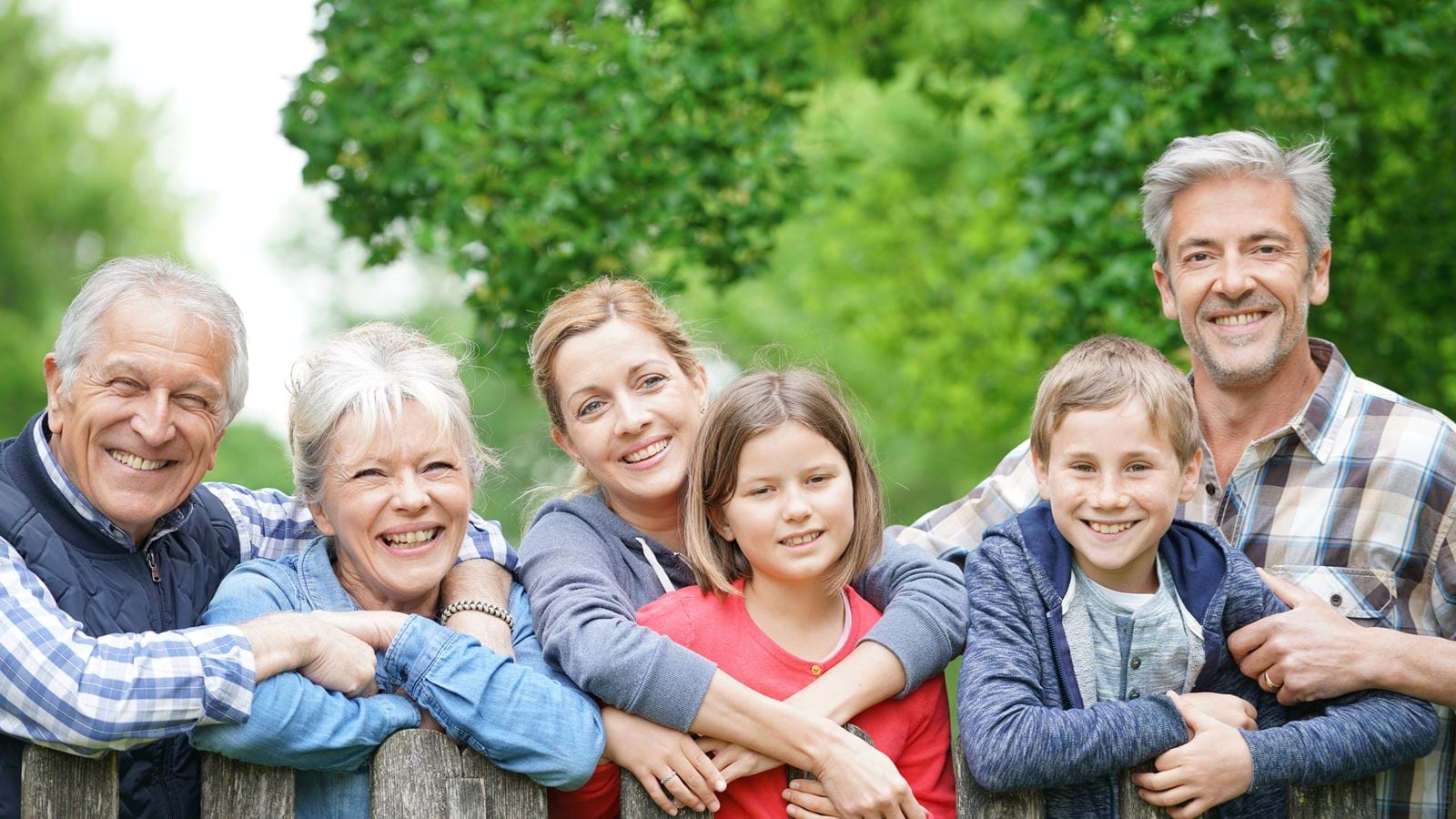 The Financial Conduct Authority (FCA) has announced its desire to start a conversation about intergenerational differences and the changing financial needs facing consumers from different age groups. While it’s certainly good to talk, this is obviously an extremely complex issue and the financial narrative is not one that everybody may want to hear.

The way people build and use their wealth has clearly evolved significantly over the past fifty years or so and this has had a major impact on financial circumstances across the generations. As an example of these changes, the FCA (1) released statistics showing how wealth levels for people of the same age changed between 2006/08 and 2014/16.

The data showed that, for the average 40-to 50-year-old, their total wealth was less than that compared to individuals of the same age 10 years earlier. In contrast, the average individual aged 60 to 70 was found to have significantly more in real terms.

Younger people, on the other hand, face obstacles building wealth. These include high levels of student debt, soaring house prices and a jobs market with less secure terms of employment. As a result, millennials often find it difficult, or impossible, to take their first step onto the housing ladder.

It’s no bed of roses being squeezed in the middle either. Generation X are typically financially stretched, balancing the responsibility of helping older generations in later life with a growing need to support the younger generation. Setting money aside for their own financial needs, such as retirement provision, can therefore be extremely difficult.

The intergenerational fairness debate clearly covers a range of difficult issues and potential solutions are unlikely to be universally popular. However, the debate reinforces the necessity for individuals of all ages to seek sound financial advice. (1) FCA, May 2019