How to continue creating wealth during financially volatile times? 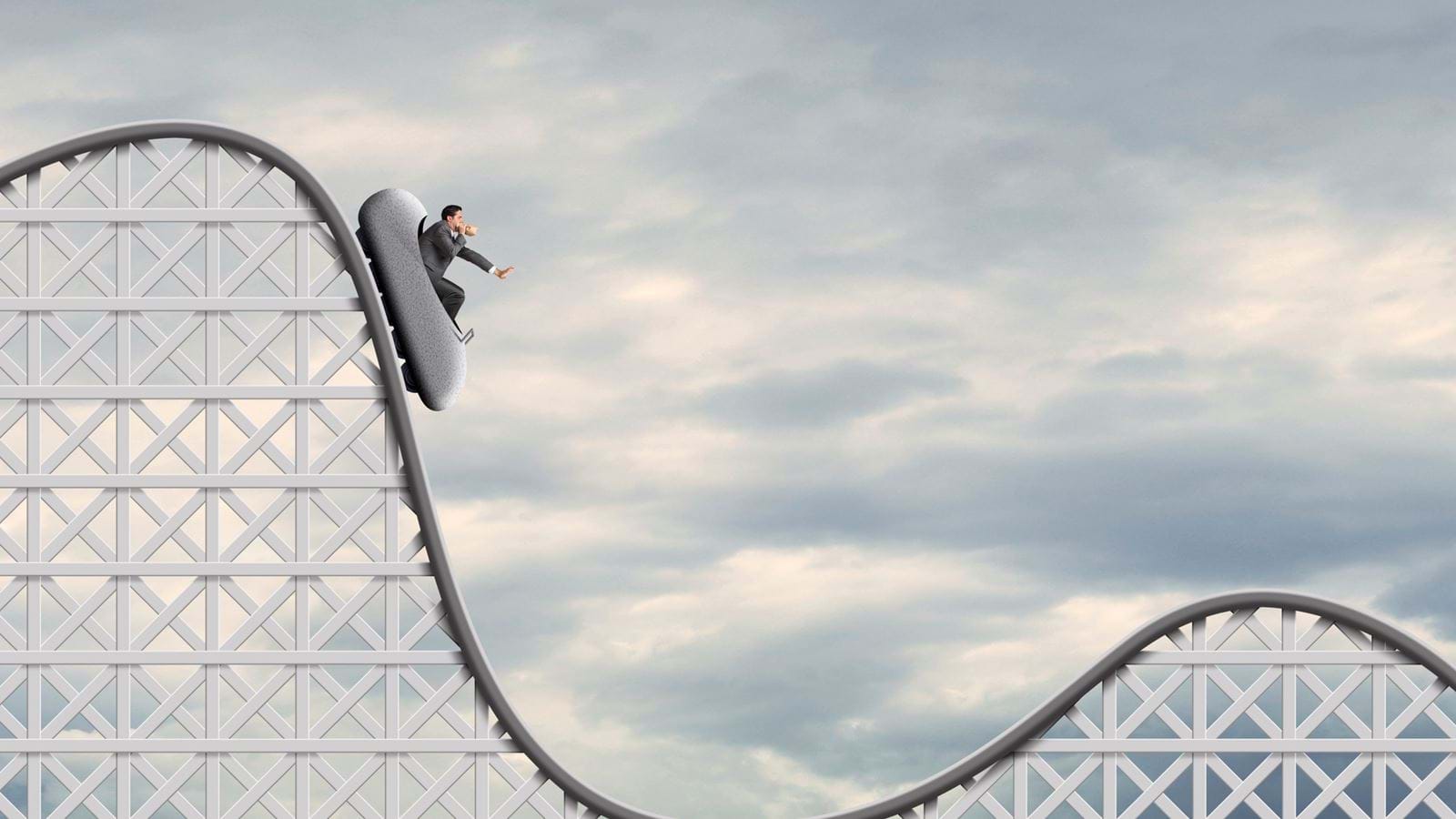 Russia’s recent invasion of Ukraine has created great uncertainty in the markets. Since the invasion, the FTSE 100 has seen its volatility increase whilst inflation hit another 40-year high.

Whilst we could dig into the finer details of which commodities and sectors have been impacted the most - such as global nickel prices quickly soaring - we don’t always need to when we are striving for a balanced portfolio as opposed to speculative opportunism.

Ultimately, markets are volatile and investor confidence is fragile. Speculative macro funds have performed well whilst tech struggles, highlighting that higher-risk investments are out of favour right now. So, where does that leave you, as someone who isn’t looking to speculate on short-term trades but build long-term wealth?

Taking It Easy On Equities

So, depending on your investment strategy, you may decide to hold off on piling more money into equities, seeing as they’re a volatile asset class. Whilst this wouldn’t be the way to go for a pound-cost averaging Boglehead, it would no doubt be one way to limit your exposure to the market fluctuations right now.

This isn’t to say panic sell, but instead, directing some of your future investments towards other asset classes as a hedge against the volatility. This may mean investing in commodities such as gold or bonds, which typically have an inverse relationship to stocks. Or, it could mean turning to low-risk value stocks, which tend to outperform during times of turmoil.

Why Shouldn’t I Sell?

If you’re thinking that you want to hedge against your current equity holdings, you could be tempted into selling them to do so. In most scenarios, this is a bad idea. Once you begin selling your equities in response to the market, you’re now in the territory of trying to time the market - which is likely against your long-term investing ethos. Even worse, it opens you up to emotional, impulsive decisions that rarely go well. Remember, active investors usually underperform the market average.

Plus, high volatility isn’t synonymous with a bear market - selling equities could mean missing out on tomorrow’s bull. The market spends more days up than it does down.

So, if you wish to stick with your equity-heavy strategy because of its powerful long-term wealth-building characteristics, then you need to be as diversified as possible. The US should not typically take up more than 50% of your portfolio (unless you’re betting on them outperforming the global market) - but geography shouldn’t be our only form of diversification.

Market capitalisation (smaller companies as well as large) along with a variety of industries should be utilised. There are some calculators to assess your diversification, but if you have many different holdings it is often best to seek advice from a professional wealth manager.

If you believe that a US recession means the entire world follows, then you must not have paid attention to Australia during 2008, where during the worst crisis in decades, Australia never even entered a recession. Diversification is achievable, meaning you can retain high potential returns whilst decreasing risk from volatility.

Sticking to The Plan

You should not be investing if you do not have an investment strategy in place with clear goals. Given that you likely do not plan to sell off holdings during high volatility, not being persuaded to deviate comes down to mentality and critical thinking.

The difficulty with this is news consumption. We need to stay on top of the news, but generally, the more negative, extreme articles will rise to the top because fear = clicks & shares. This means your battle is with letting the news distort your outlook on what is going on. Being bombarded with WW3 and nuclear destruction headlines, along with claims that there could be an impending crisis, can test your limits with sticking to the strategy.

Even worse is that much of the high-brow news that is supposedly less clickbaity is often written by hedge fund managers - or those with an interest in selling a certain fund. So, never take any single opinion piece as gospel and always check the author.

We’re always led to believe that “this time it’s different” but looking back through the recovery of markets, even in the worst possible recessions, this reflection can be reassuring for our long-term outlook. Wealth shouldn't come and go in a flash during a recession and the cyclical nature of our economy should always be accepted and expected.

One tip on helping stick to the plan is to only allow yourself to make significant adjustments to your portfolio X times per year. Even once per year is enough for many people. If you have reflected on this and decided your tolerance to risk is lower than you thought, you may wish to review your strategy and rebalance your portfolio - but not today. This must be a slow, well-informed decision.

Technical analysts would refer to intraday price fluctuations as market noise. However, if you zoom that graph out enough, entire months could be considered noise to a long-term, generational investor. Volatility isn’t necessarily a precursor to an inevitable crash, meaning we could treat it as mere noise to an extent. If we are serious about dollar-cost averaging, then we already have a plan in place that deals with volatility.

Ultimately, the success we have with generating long-term wealth is about what we don’t do, just as much as what we do. Being proactive is good in regards to budgeting, pensions, and tax optimisation, but less so with investing. The possibility of crashes and volatility should be factored into our long-term plan already, meaning it’s simply a matter of executing it with full confidence.

The value of investments and the income they produce can fall as well as rise. You may get back less than you invested.